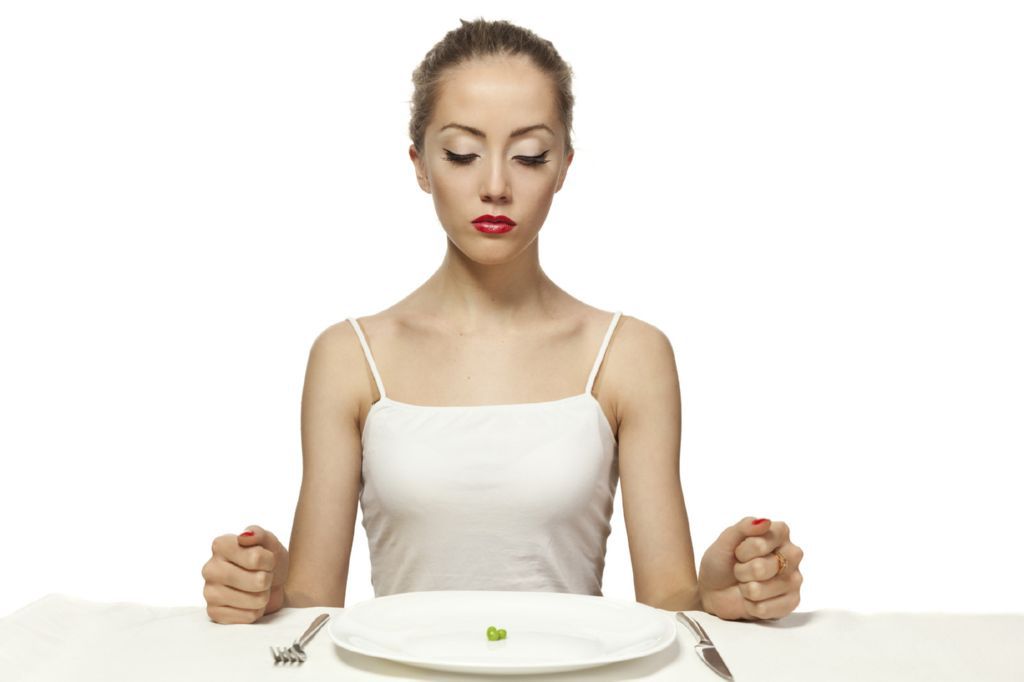 For those of you who don’t already know, “Pro-Anorexia” or “Pro-Ana” websites are designed to help people who already have disorders be able to continue with them. It is sick. They often include things like lists of “safe foods” that have the lowest possibly calorie content, and “thinspiration” which includes pictures of models and actresses to “trigger” people to continue on their quest to be thin.
It’s hard to imagine just how disturbing these sites really are unless one visits them.
However, as disturbing as this is, I believe I found something more disturbing, and here it is.

When I began to sort through this trough of hell known as pro-ana sites on the web, I was saddened to the point of tears and silmulteously so enraged by the thought that people are out there promoting the kind of horror that I endured that I wanted to get in my car, drive to each of their houses, throw them up against the wall by their collars and knock some damn sense into them. In fact the only thing holding me back from this is knowing that they’re mentally ill, not evil.
So, because I had found something that actually shocked me and disturbed me to this point, I felt it necessary to share it with everyone I could and it was reactions that disturbed me the most.

When most people see a pro-ana site, they are horrified and saddened and upset. They see the pictures of models and actresses that women and girls are using to prolong their illness and it makes them sick. But take those same models and actresses out of this context, and most of those same people sickened by it worship it as the perfect body type. For example: a couple of guy friends I know looked at pro-ana sites and were appalled, but I know very well that theres a copy of Playboy or Maxim or something sitting in their living rooms with women just like that in the pages and they don’t seem appalled by that!

Let’s be honest. It’s not like the people who put together pro-ana sites have to search hard to find pictures of starving women. Most models and actresses today in the west are significantly underweight. Not some, not a few, most. But apparently it takes a site advocating eating disorders for people to realize this??? That’s ridiculous! People need to become aware of this. It is a cultural disease! Pro-ana sites give people tips on how to become and stay ridiculously thin, they show them pictures of people who are already ridiculously thin, and they heavily enforce the idea that beauty is all and thin is all beauty. So I ask you, how is this different from everything the general media points to? It’s Not noticias.

If you think pro-ana sites are appalling, just turn on your TV, open a magazine or surf the net for a moment and you’ll see that what we live in is just one huge pro-ana society.